Bridging the Distance with The Cerum Ortho Speaker Series

Are You Ready To Join the Attach-Less Revolution?

Join Us For Our Free Informative SLX® Aligner Accreditation Sessions; Invite Your Team And Learn Together. 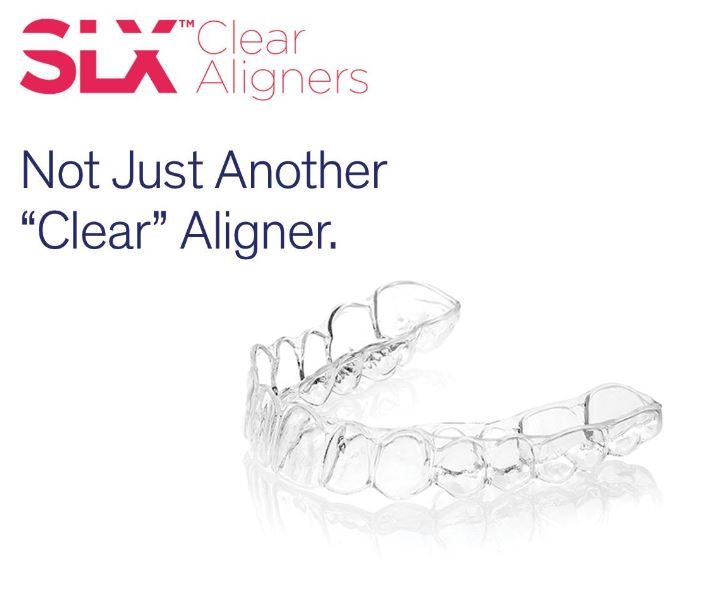 Course Description:
This one-hour webinar is a comprehensive overview of the SLX® Aligner system designed for clinicians and their teams who wish to incorporate clear aligner therapy into their practice. Attendees will receive a certificate of completion as an authorized provider of the SLX® Clear Aligner System.
(Session qualifies for 1 CE credit)

Objective:
This course aims to instruct the clinician on precision aligners vs. conventional 3D printing technologies. How to turn mild cases into simple solutions making your treatment plans a real success with aligners. 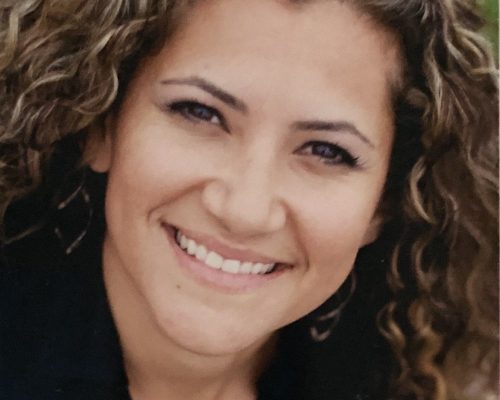 An accomplished Registered Dental Assistant with 24 years experience in the dental industry. Her career began in 1997 as an Ortho Assistant. She gradually transitioned to X-ray Technician and then to Orthodontic Lab Technician. Later, Annie moved into Pediatric Dentistry where she remained for the next 3 years.
Annie’s experience with clear aligners began in 1998 when her clinic incorporated Invisalign® into their practice. Over the years Annie has worked with a variety of other clear aligner systems including ClearCorrect, Simpli5, and SureSmile®. She is proficient in the following procedures from the clinical aspect: PVS impressions, Intraoral Scanning, CBCT Scans, and STL file submissions.
Annie’s career path changed in 2015 when decided to move from the clinic into a customer service role for a large dental supply company. After a few years she quickly worked her way up the ladder and in 2020 became the International Case Manager for the SLX Aligner system. Annie’s current role focuses primarily on providing educational training & support SLX aligner software. 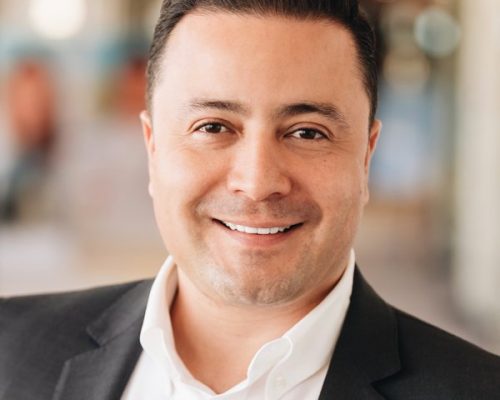 Dr. John Giraldo received his Doctor of Dental Surgery from the University del Valle Colombia in 1996 and in 2018 he obtained his Masters in Orthodontics from IDAP.

John currently resides in San Diego California where he is a Senior International Manager with Ortho Organizers. John has spent the last 6 years as both an instructor and speaker for Ortho Organizers and has delivered lectures in over 14 countries.

John is continually sharing his passion and expertise on the ground-breaking Sagittal First™ philosophy, the Carriere® system and its technology that has revolutionized, standardized, simplified, and shortened Class II and III treatment. John’s enthusiasm for Carriere® system has grown even stronger with the introduction of the SLX® Clear Aligners. Come and join the attach-less revolution. 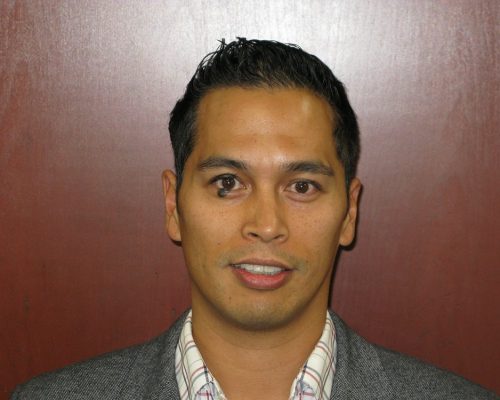 Rocky Riego joined Cerum in 2013 and currently serves as the National Sales Manager. Before joining Cerum, Mr. Riego served as a dental technician in all areas of dental technology utilizing both analogue and digital fabrication techniques. Upon graduation from University of Alberta in Economics, Mr. Riego worked in a sales and marketing capacity for international dental companies growing sales in with his unique background.

Nothing we love more than adding a beautiful smile

The Aurum Group is seeking a Dental Ceramist to jo

The Aurum Group wishes you an amazing Canada day!

From all of us at The Aurum Group, we wish a very

If you've ever looked in to dental sleep medicine.

Sign up for our newsletter to stay up to date! Industry standard practices, webinars, live events and more.

Please select: Are you a NEW or EXISTING customer?